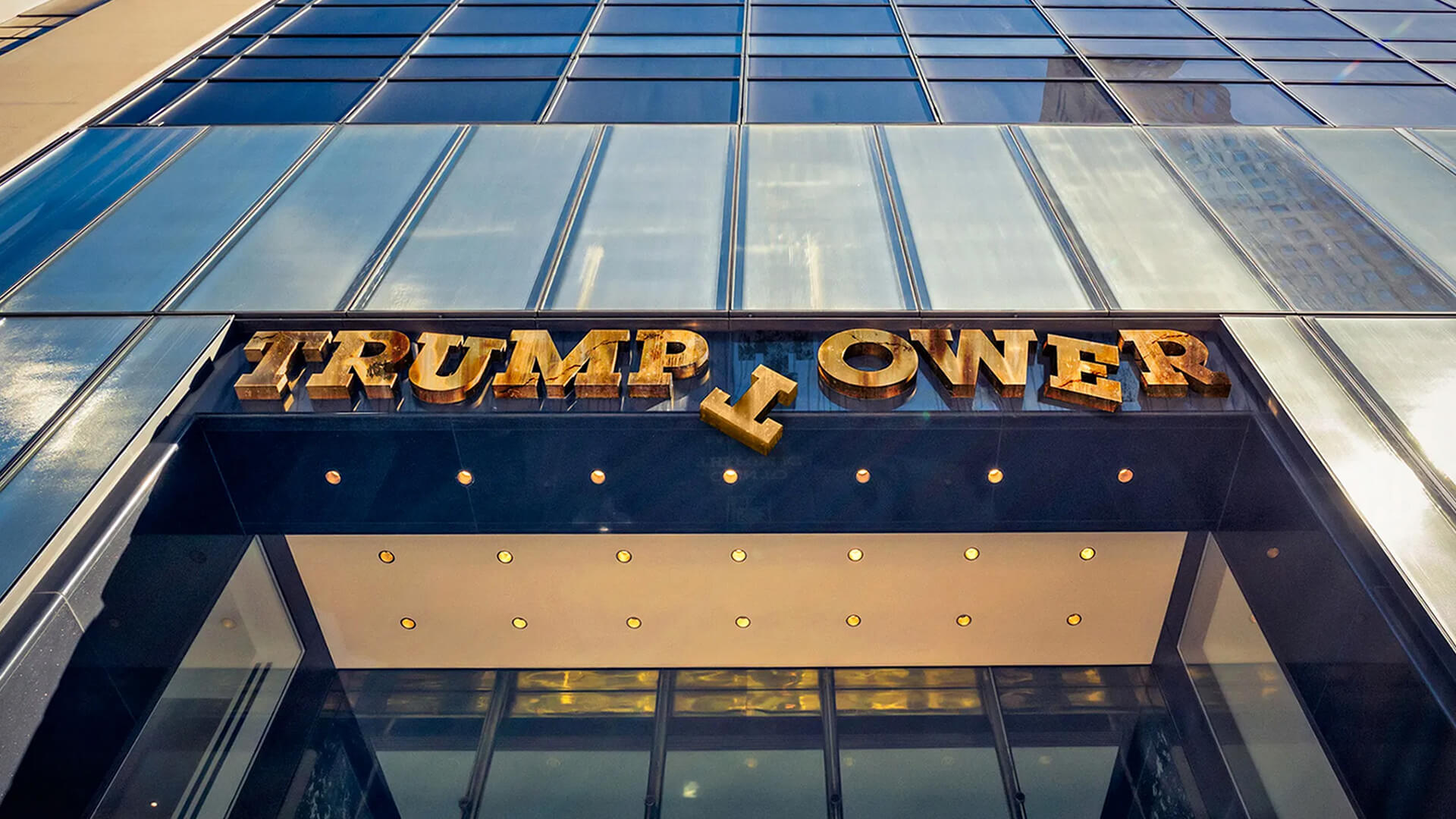 It happened in 2016 and it very nearly happened again in 2020. The US President, Donald Trump, The Don. Call him what you want, he remains relevent, for reasons both good and bad.

While every pollster predicted a Hillary Clinton landslide win in 2016, in 2020 they failed again. Donald Trump may have lost the election, yet he surprised many by garnering over 72 million votes at last count. That means that there are roughly 1-in-2 Americans that believe in Brand Trump. If the analysts had bothered to look at an alternative metric, they would have arrived at a different conclusion. This assessment would have considered the candidates not as politicians, but rather as brands and explains why Pete Buttigieg came out of nowhere and Brand Trump isn’t going anywhere.

What happens when an American president leaves office? He receives a presidential pension alongside a lifetime of Secret Service protection, health benefits and travel expenses. There is a lucrative speakers’ circuit, time to write a memoir or plan a presidential library. George W Bush picked up a paintbrush, Jimmy Carter pursued humanitarian causes and The Obamas penned a multi-million-dollar deal with Netflix. But I don’t see Donald Trump following their lead. He has never been a ‘normal’ president, so I don’t expect him to change now.

My prediction: Brand (Post President) Trump doesn’t retire to a golf course but stays firmly in the limelight.

He may have lost this election, according to everyone but himself, but will Donald Trump run in 2024? The US constitution allows for a second term and makes no mention of them needing to be consecutive. This has happened once in the country’s history, in 1893, when Grover Cleveland started his second term. The support is there for Brand Trump, but is he prepared to wait another 4 years, by which time he will be 78 years old? Incidentally, the same age Joe Biden will be when he officially takes office early 2021. It may just be fighting talk straight after the election, but former Trump aides have suggested that he could well make a run in 2024. The Republican Party don’t have any obvious candidates, and none could lay claim to 72 million supporters like Trump.

My prediction: Brand (Politician) Trump keeps its popularity and makes a run at the 2024 Presidency. 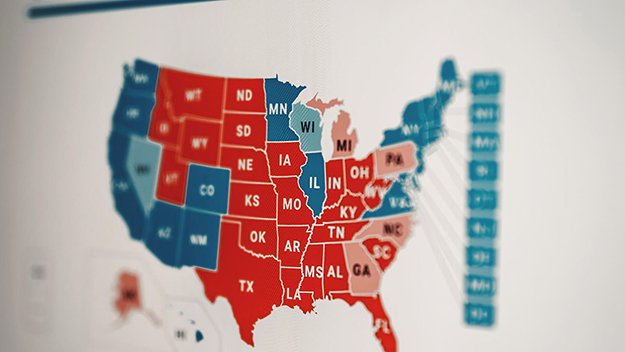 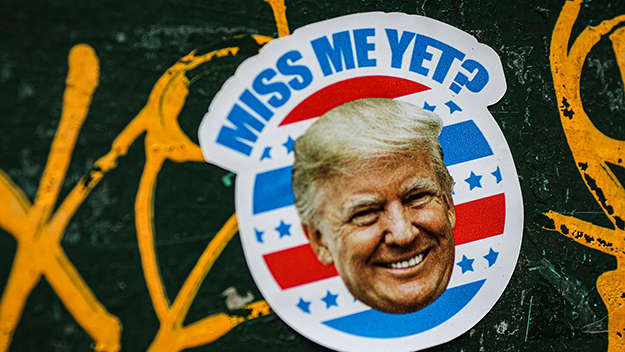 Getting back to business

We all knew of ‘Donald Trump the real estate tycoon’ before ‘Donald Trump the President’. There are Trump-branded properties from Washington to the Philippines and golf courses from the UK to Indonesia. With many of his ventures in the travel and hospitality sector affected by the worldwide pandemic, he may feel his company needs him now more than ever to secure his business legacy. The question is, has the brand become too polarised to appeal to a wide audience. A major reason the pollsters had Biden winning by a greater margin, was that many Trump supporters kept their allegiances under their hats. Ivanka Trump’s own brand faced boycotts by major retailers and was eventually shut down. Will Trump-branded properties face the same fate?

No stranger to television after the success of The Apprentice, he could get involved in the news media by launching a Trump-branded network. After his falling out with the Rupert Murdoch-owned Fox News, he may see it as an opportunity to settle scores. Not to mention CNN, who have built their coverage over the last 4 years on Trump bashing. For a love-to-hate personality in the mould of The Kardashians or Howard Stern, Trump has a clear opportunity with his already huge following. Other options are collaborating with existing conservative networks like One American News Network (OANN) or Newsmax. A role as a political pundit cannot be ruled out either. A return to the screens is an obvious choice as Americans, anti or pro-Trump are likely to tune in in their droves to hear what he has to say.

My prediction: Brand Trump fills our screens in the years to come.

In conclusion, The U.S. Patent and Trademark Office won’t trademark names unless they pass the “acquired distinctiveness” test. Donald Trump achieved that level of branding, and he’s reaped the rewards by trademarking his name. He has over 200 trademark applications containing his name, from Trump Steaks and Pale Ale to Trump-branded luxury properties. With that level of brand-recognition, we can expect a lot more across the Twittersphere. 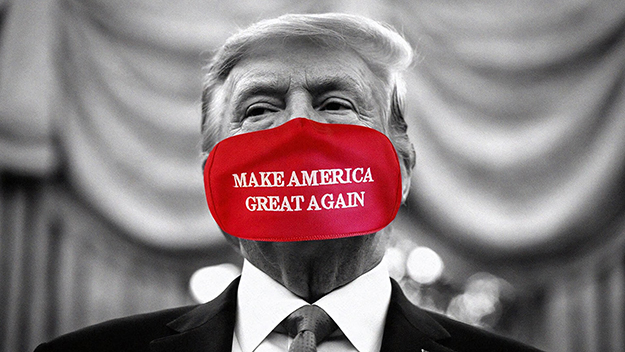 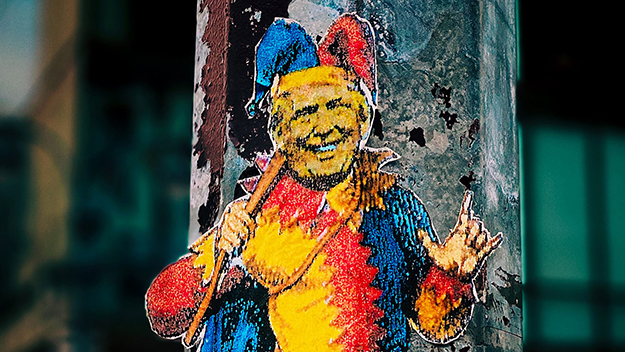