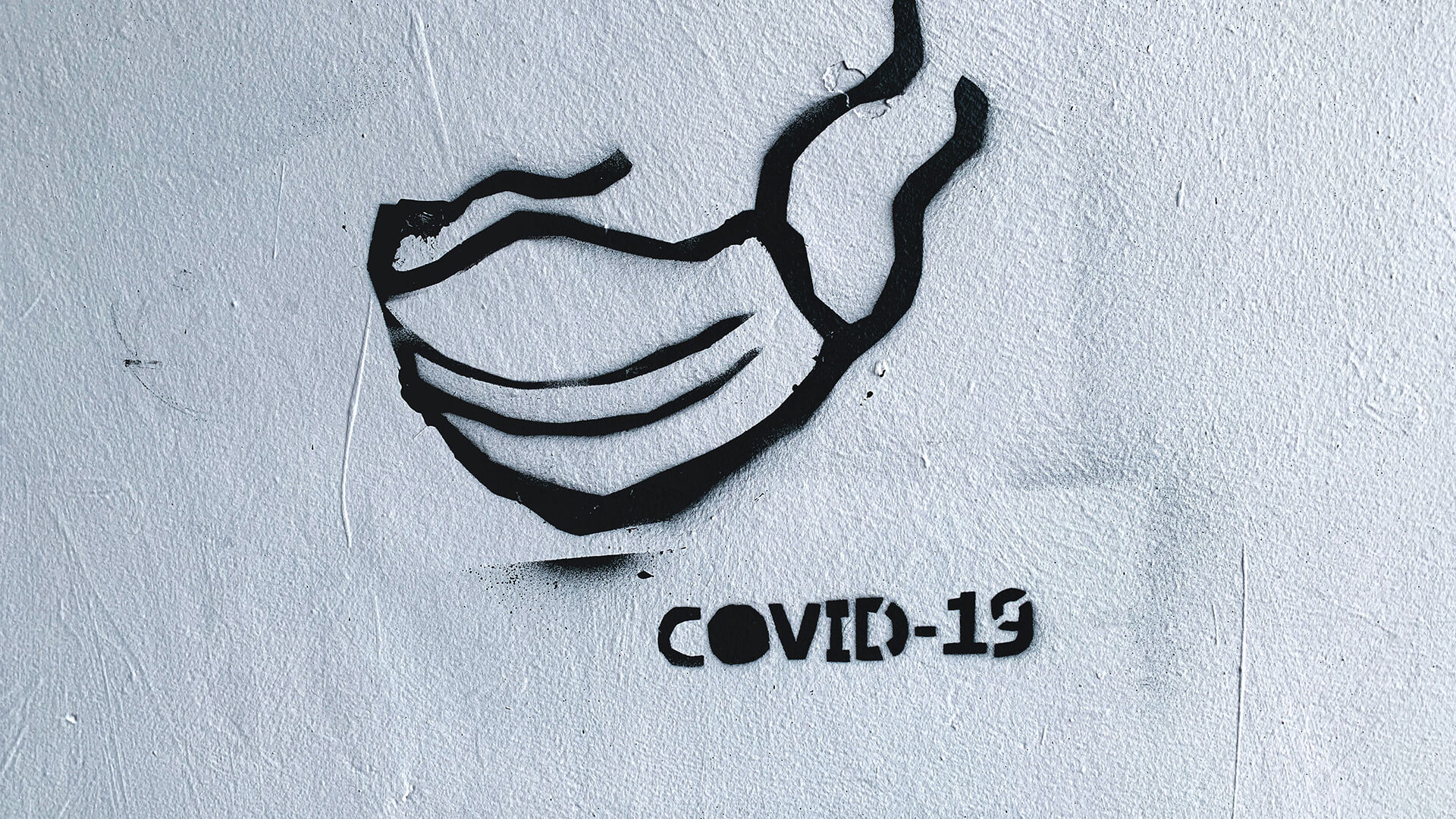 I thought the whole world would be working from home

The pandemic hit all of us like a tsunami. We could see it coming from a distance but underestimated how quickly our working and personal lives would be turned upside down. We all had to hit the ground running as we were forced to work from home.

Once the initial shock and novelty of lock down wore off, we could take a step back and evaluate just how much life had changed. For better and worse. Business leaders became more sensitized to the heightened emotional needs of their employees. Colleagues shared a true lens into each other’s lives. We got to know one another better, meet partners, children and occasionally pets.

During this time, other unexpected benefits became apparent. No commuting. Money saved and a better work-life balance. A survey conducted at the beginning of the pandemic by Slack – the collaboration tool company – of workers in the United States, United Kingdom, France, Germany, Japan and Australia revealed that the vast majority were happier working remotely. Only 11.6% said that they wanted to return to full-time office work. So that’s it then, we’re all working from home indefinitely? Not so fast. Humans tend to overreact and underthink. When there is a major world event, the pendulum swings far and wide very quickly, but almost always ends up resting somewhere in the middle, given enough time.

Why do we go to restaurants when we can cook at home? Why join gyms, go to the movies, watch live sporting events? The answer lies in our evolution. We are social creatures. There’s something unique that humans get from interacting with one another that doesn’t come across via a screen. Screens keep distance between us. The more eye contact people have during a conversation, the more in sync they are with one another. Video calls, in which you stare into a tiny camera, may make it appear that you’re looking someone in the eye, but it simply cannot replicate a face to face experience. 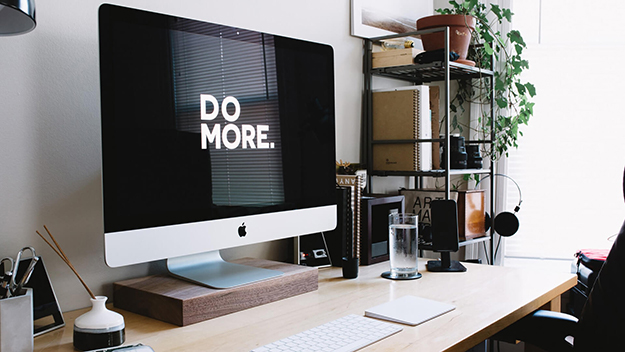 Studies show that prolonged social isolation is associated with a 26% increased risk of premature death. It leads to a shrinking of the hippocampus, the part of the brain related to learning, memory, and spatial awareness. For people who live alone, the reality of remote work can be even bleaker.

Human memories are short, so let’s dig back into the not so distant past. Best Buy, Yahoo, and Aetna have all experimented with remote work in the past before doing an about turn. IBM came to a similar decision. In 2009, 40 percent of its 386,000 employees in 173 countries worked remotely. By 2017, with revenue slumping, thousands were called back to the office. This all happened long after Peter Drucker, the management guru, declared in 1989 that “commuting to the office is obsolete.”

What I propose rather is more of a hybrid approach. Especially within the creative industry. We spend our time creating brands and building company culture. This happens with humans in the same room, bouncing ideas around, building upon one another’s thoughts to solve a problem. Let your team have flexible time as long as performance doesn’t suffer, but make sure to get people in a room during the week. For some companies that may be five times, for other’s once may be enough.

One size fit’s none. 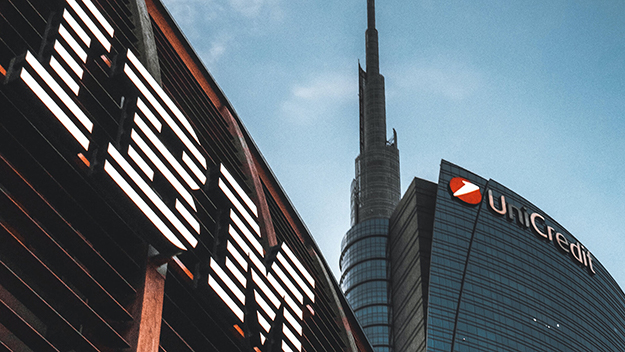 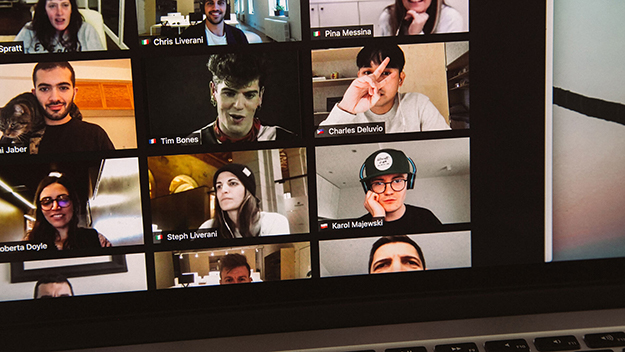